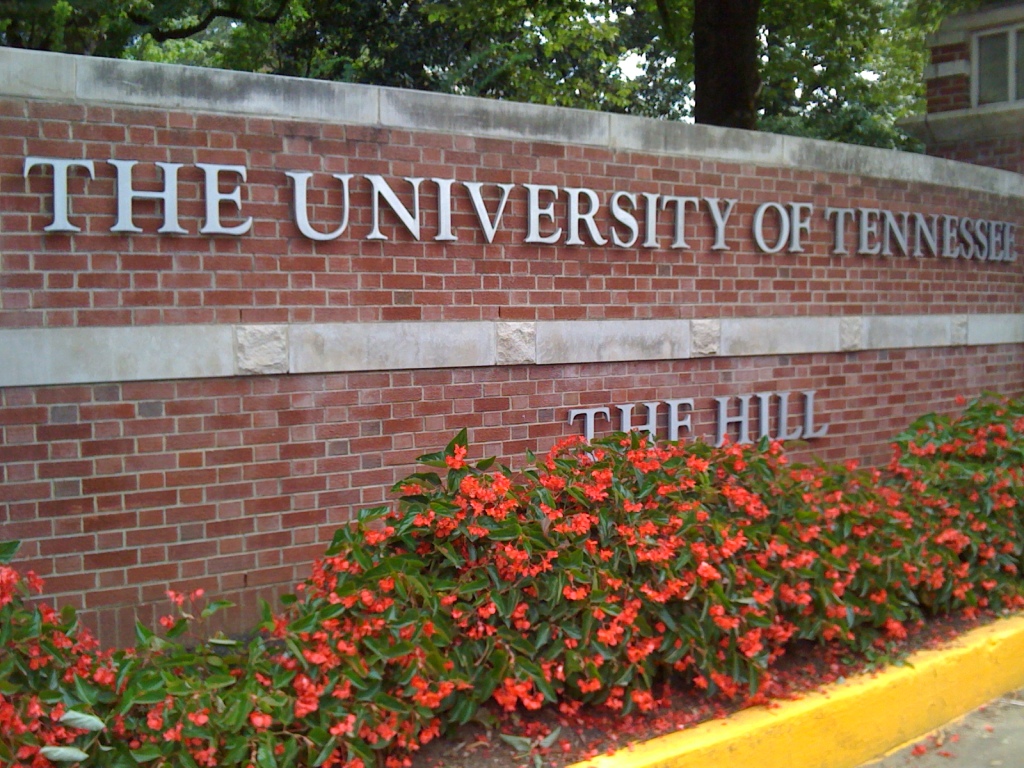 COVID-19 has addled our brains. I include myself in that medical assessment. I tried to put my pepper mill into the medicine cabinet yesterday. Plus is minus, and minus is plus. When this shitstorm finally ends, I’ll be lucky if I’m able to recite the alphabet.

Some of us are experiencing less brain function than others. For the sake of succinctness, I’ll abandon this analogy and jump right to the point: The AP Top 25 and the USA TODAY Coach’s Poll is a sham.

I’m no genius. Also, I’m not overly naive. I get that a number of SEC teams have the potential to be pretty good. When the preseason polls were released, they included the SEC (and, inexplicably, the Big 10 and Pac 12), I gave them a pass. It was stupid, considering the SEC wouldn’t even suit up until four weeks into the season. But I understood.

Now we’re two weeks in, and a whopping six SEC teams have been elevated to the AP Top 10 and the USA TODAY Coach’s Poll.

This is absurd. This is a crime. Both the AP and the Coach’s Poll abandon any kind of objectivity for the sake of shamelessly spotlighting programs that are billion-dollar brands, but have shown us NOTHING on the gridiron.

The Top 10 isn’t even the most egregious of insults. Take the Tennessee Vols, for example. They’re a nice enough team that hasn’t done anything since Peyton Manning graduated. Like Michigan and Texas, the Volunteers are grandfathered into the preseason polls every year and I just have to accept it.

After two week of publishing practice reports and canceling scrimmages due to COVID-19, the Vols are ranked 15th in the nation. FIFTH-FONDU-TEENTH! That’s not the best part. Somehow, AP voters raised Tennessee’s standing from 24th to 15th – NINE PLACES!

At this rate, Tennesse will be the number one team when the Vols finally play actual football on September 26.

There is no such thing as playing into your ranking. They’re pre-seeded. What happens on the field is meaningless. Entry requires a massive marketing budget and that’s it.