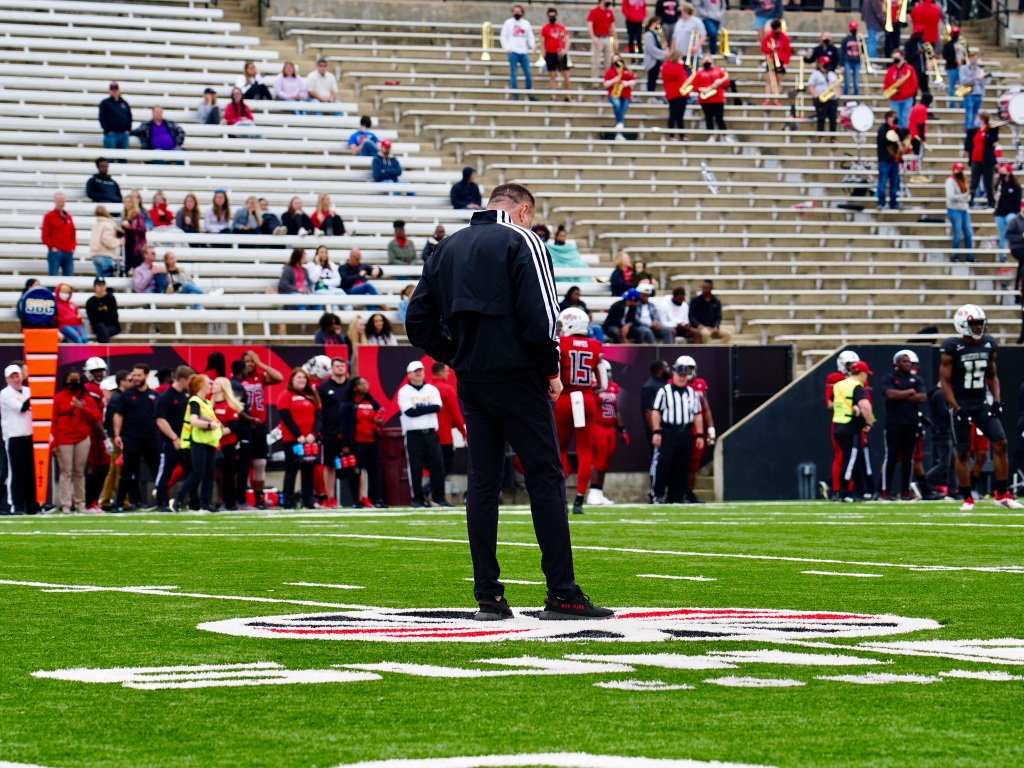 Butch Jones released his two-deep for Week 2 against Memphis, and not surprisingly, he’s playing it coy at quarterback.

Changes, Surprises and “Say What?”