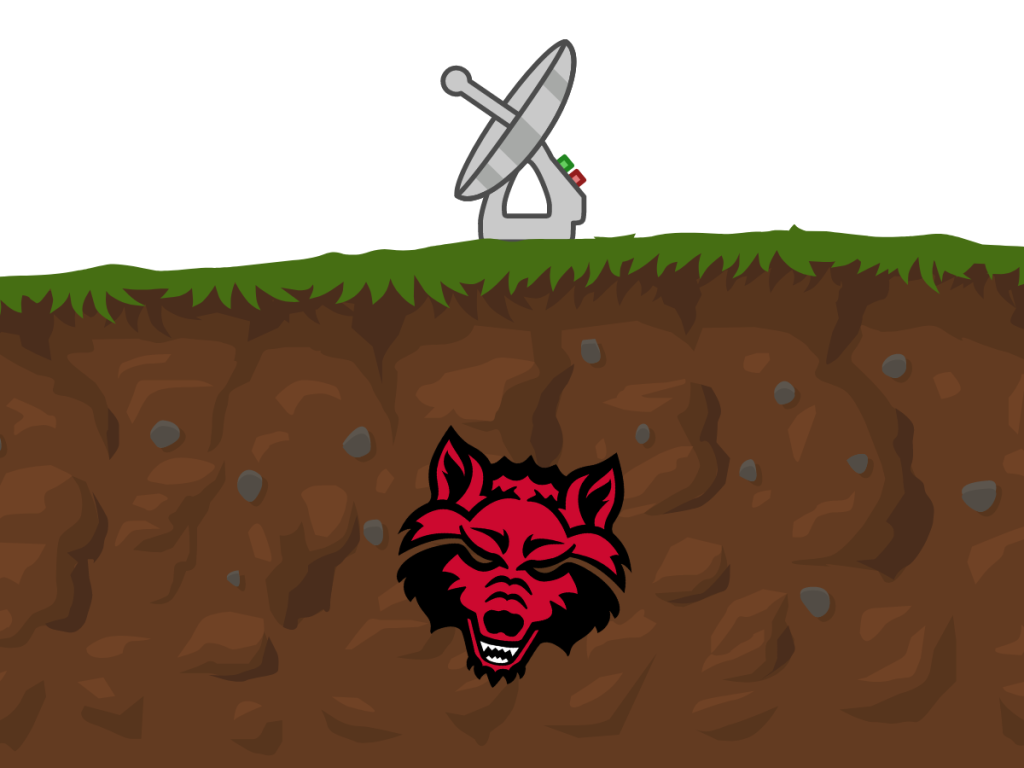 Prior to Sun Belt Media Day, the Sun Belt released its Preseason All Sun Belt Conference Football Teams – First and Second. In years past, the Red Wolves have dominated these teams, often providing the most player selections. This year, following a four-win season and the departure of its longish-time head coach, Arkansas State saw no selections.

I’m not complaining or blaming. When asked to develop a list of the Red Wolves’ ten best football players, I had issues. After all, north of fifty new bodies have raided the Red Wolves roster. Many of the bodies who’ve carried over to Butch Jones’ all-new staff are redemption projects or have something to prove. The team’s most visible (and most accomplished) player, quarterback Layne Hatcher, was rewarded for his numbers with robust competition from Florida State transfer Justin Blackmon.

Yeah, who do you put on a first or second team? Athlon didn’t have a place for Red Wolves on the first two teams either, seeing Hatcher, Dahu Green and Andre Harris as third-teamers and naming a few more to its fourth. Phil Steele and his staff, who does the homework better than anyone in the business, was even harsher – not a single Red Wolf appears until his fourth team. Hatcher doesn’t appear at all.

But here’s the kicker: Sun Belt coaches and Phil both predict a second place finish for the Red Wolves in the Sun Belt West. So does Athlon. How does balance book even begin to reconicle?

Outside of Jonesboro, I’ve heard a lot of snide remarks directed at Coach Butch Jones, whose history of prickliness with the media and his penchant for canned coach-speak has made him a target from voices with public platforms. However, few disagree that Jones can coach, and that his influence on the Red Wolves will be nothing but positive.

Is this simply a matter of not quite knowing what to make of the roster, but suspecting that Butch Jones has the history and pedigree to make an immediate impact on the Sun Belt? Jones has won where ever he went. He replaced Brian Kelly at both Central Michigan and Cincinnati, and he delivered two conference championships for both programs. He signed the No. 7 recruiting class in the nation in 2014 and the No. 4 recruiting class in the nation in 2015. Overall, Butch Jones was 84–54 (34-27 at Tennessee) with four bowl victories.

Jones wins. And in the victory-challenged Sun Belt West, why not the Red Wolves? Besting Louisiana is a tall order in 2021, but second place? Why the hell not?

Jones won’t be on the field, though. He’ll be on the sideline serving as maestro for the Sun Belt’s worse defense in 2020, and a run game that wasn’t much better.

I used all my considerable graphics skill to make this graphic representation of the Red Wolves being under the radar.