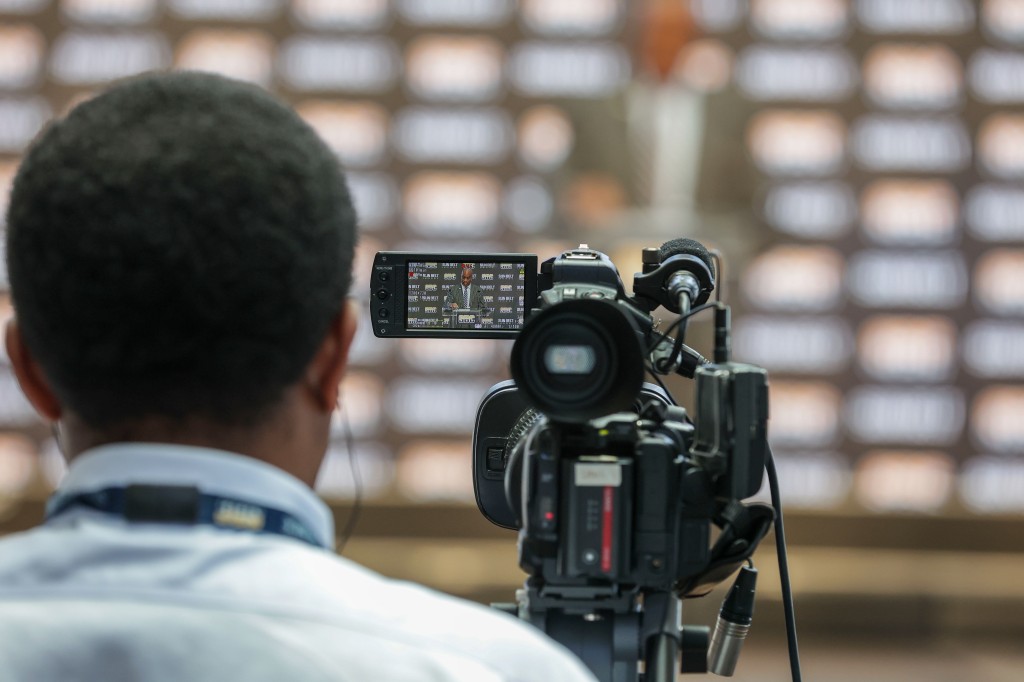 On Monday, the Associated Press released its preseason College Football Top 25 poll, continuing a time-honored tradition of artificially elevating programs to elite levels based on little more than hunches originating from the bulbous guts of sport writers with vested interests in the programs they cover. Congratulations to the Texas Longhorns! You’re overrated again!

However, we can thank this deeply flawed system for placing the Sun Belt on a marble pedestal from which it has never occupied. Coastal Carolina and Louisiana appear ranked at 22 and 23 in the poll, marking the conference’s first time ever to make this list of manufactured distinction.

If you can push past my utter disdain for preseason polls, you may be able to recognize the sheer magnitude of this accomplishment and what it means for the Sun Belt, which represents two thirds of the G5 who made the cut (extended congrats to the AAC’s Cincinnati, the first Group of Five team to crack the Top Ten since 2012). Despite putting forth a multi-page resume of excellence, the Mountain West is absent. So is the MAC and CUSA. The Sun Belt rules all.

We know how this eventually shakes out. Even though Coastal and Louisiana are essentially the same teams they were last season, the AP ranked both lower than where they finished in the College Football Playoff poll last year (12th and 20th respectively). Voters are already positioning Oklahoma State or, predictably, Michigan to take their places. After all, Group of Five programs are alway one loss away from being imprisoned in the Phantom Zone. God forbid you lose a tough game to a conference rival. That never happens in the P5.

Let’s put aside the sarcasm and skepticism and enjoy this moment. The Sun Belt is shining brighter than ever – emitting a glare so powerful that even AP voters were compelled to begrudgingly toss us a bone. Gnaw away, Sun Belt citizens! Sup upon the marrow of relevance! We’ve earned it.