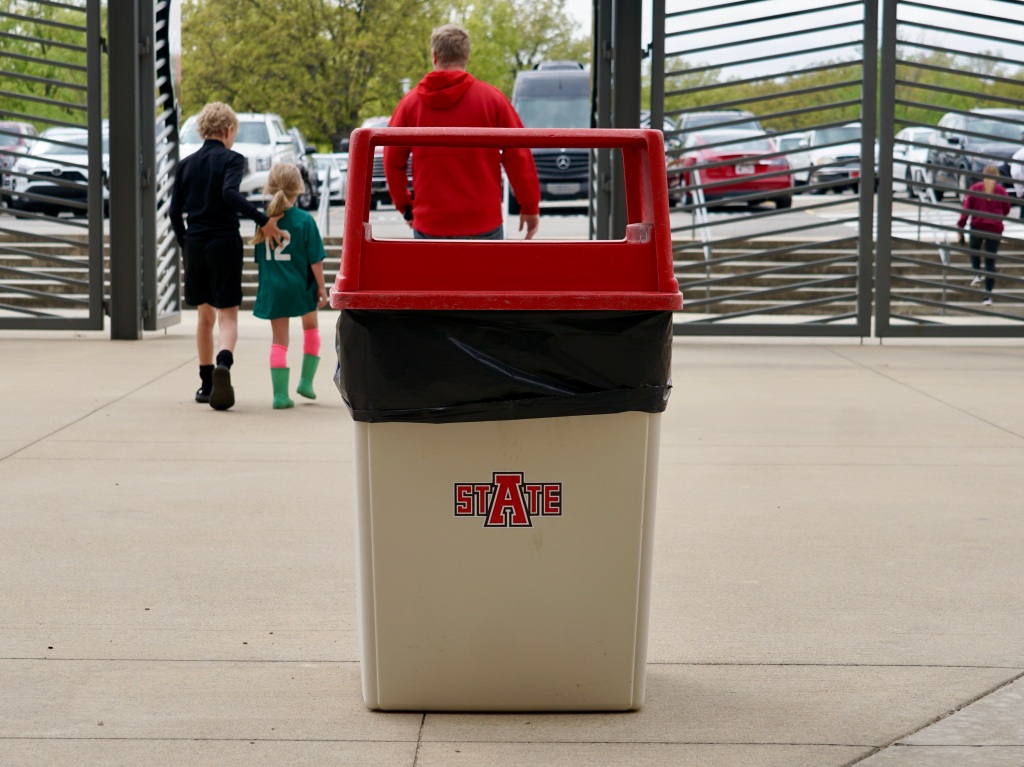 This year will not be a special year for the Red Wolves. At Saturday’s postgame presser, Coach Butch Jones attempted a positive spin to a 1-3 start to the season.

“I was proud of our guys. There was no quit,” said Coach Jones after the loss to Tulsa. That’s coach-speak, of course, but it’s a nice sentiment all the same because we’ve seen teams quit before, which is an ugly thing to witness. Jones continued to wax optimistically. “I thought this team made a monumental change this week.”

“Monumental change” was needed after Blake Anderson’s last year as head coach, who emptied more than just his snack cabinet in his pivot to Logan. The quarterback room was empty. The defense was depleted. The offensive line was a mess. The team lacked leadership and fire. The team needed more than just a few tweaks and upgrades.

Did we actual think that the addition of Jones was going provide instant returns? I can’t speak for you, but yeah, I thought so – mostly because I believed the problem in Jonesboro wasn’t talent so much as it was stale leadership. But leadership on the sideline only goes so far on the gridiron. The nutrient-starved locker room still needs to be replenished with playmakers.

“I believe in our team. I love our players. I like our heart,” insisted Jones.

Hey, me too! I loved seeing Dahu Green get back into the end zone. I enjoyed another stellar performance from Corey Rucker. I was treated to a show from (of all places) special teams – two riveting touchdowns! But, to borrow another piece of coaching parlance – football games are won at the line of scrimmage.

“If you can’t stop the run, and if you can’t run the football, it’s hard to win football games,” admitted Jones, raining truth. Jones hit the waiver wire heavily in search of Scrimmage Beasts, but Tulsa out-ran us 308 yards to just 38. After clamoring for a Lincoln Pare start to fix the rushing woes. the hearty back chipped in 20 yards on eight attempts. There is something deeply, profoundly wrong with the way the Red Wolves tote the rock.

Worse, the pass defense continues to make all-stars out of every quarterback it faces. Tulsa QB Davis Brin tallied a whopping 355 yards and three passing TDs. Washington’s Morris Dylan tossed for 367 yards and three TDs. Memphis’ Seth Henigan racked up 417 and FIVE touchdowns. Opposing quarterbacks have gleefully circled the Red Wolves date for two seasons now. The secondary is as cringeworthy in 2021 as it was in 2020.

At this moment in space and time, the Red Wolves may have heart, but they are not a good football team. Take away the punt return TD in the first half against Tulsa, and the Red Wolves endured another painfully slow offensive start. James Blackman threw for 300 yards, but he doesn’t seem especially comfortable with the offense. The defense continues to give up long, back-breaking plays. Apart from the second half of the UCA game, I can’t remember a time when this team has enjoyed a significant amount of time with a lead. The Red Wolves play a brand of football that is just terribly exhausting to watch.

For the third week in a row, Arkansas State delivered the first FBS win to its opponent. For the last two weeks, it was the opponent’s first win of the season. Next Saturday, the Red Wolves open conference play in Statesboro to meet the 1-3 Georgia Southern Eagles, our third opponent in a row bearing a losing record. Like the Red Wolves, the Eagles’ lone victory came at the expense of an FCS team.

Somebody is pulling themselves out of a smelly funk next Saturday.

Photo Credit: that trash is mine