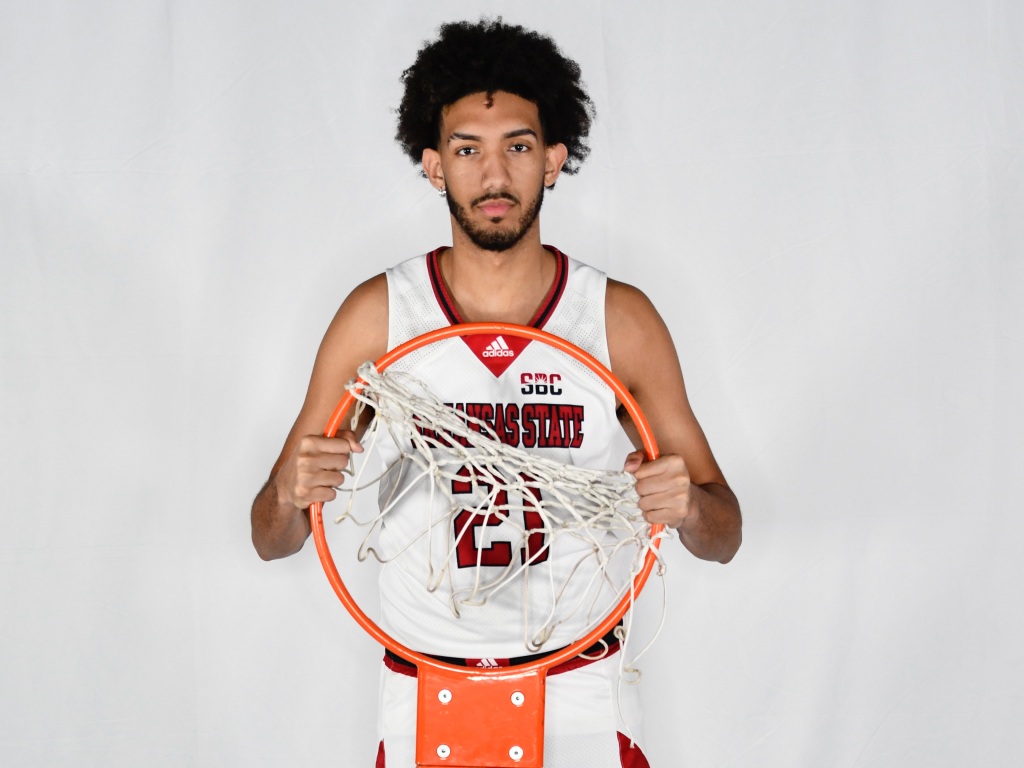 Yeah, it really sucked. Sucked rocks. When Sun Belt Player of the Year and emerging A-State basketball superstar Norchad Omier announced his transfer intentions earlier this Spring, it was a real punch in the music. His eventual commitment to Miami, a city from which Coach Mike Balado hails, felt like an added middle finger. Everybody was irritated. Doom was declared for a program that was finally seeing evidence of a resurrection. Many among the fan base wanted blood.

Coach Balado, who had just signed an extension with Arkansas State, seemed both resigned and determined by the events that unfolded. A team that had seen nearly zero attrition after 2019-20 now endured the graduation of three, plus five declarations for the Portal. In Omier, Balado lost an incredible amount of points, blocks and rebounds. He simply cannot be replaced. Had Omier remained in Jonesboro, he would have likely become the most celebrated Red Wolf of all time, and perhaps the best player the Sun Belt has ever produced.

Rather than sulk (which I did), Arkansas State basketball went to work. On May 3, the Red Wolves received a commitment from Mak Manciel, a First Team NJCAA All-American with three years left to play. Leading the cheer was also a recent A-State commit – Terrance Ford.

It’s good to see Ford working as a leader-ambassador for Arkansas State, especially in an era where program loyalty is fast becoming a thing of the past. Ford (who has declared himself a whopping 1000% committed to Arkansas State) was also among the first to welcome Allaaedine Boutayeb, who committed the next day. Boutayeb, born in Casablanca, Morocco and a transfer from Florida State, is 7’2″ and has an outside shooting touch.

Nobody expects Boutayeb to be the next Norchad Omier, but he brings a presence in the paint that the Red Wolves had missed since 7-footer Jason Jennings left the program twenty years ago. Meanwhile, Manciel is a certified shooter who averaged 15.0 points, 4.3 rebounds and 3.7 assists last season at Henry Ford College. With Boutayeb keeping the paint honest and Manciel working the perimeter, the Red Wolves now have a promising layer of play.

Boutayeb and Manciel join a trio of newcomers to the program – guard Detrick Reeves (John A. Logan College), guard Terrance Ford (Victory Rock Prep) and forward Izayiah Nelson (Marietta HS). That means plenty of work for veterans like Caleb Fields and Antwon Jackson. I suspect they’re happy to put in the extra time.