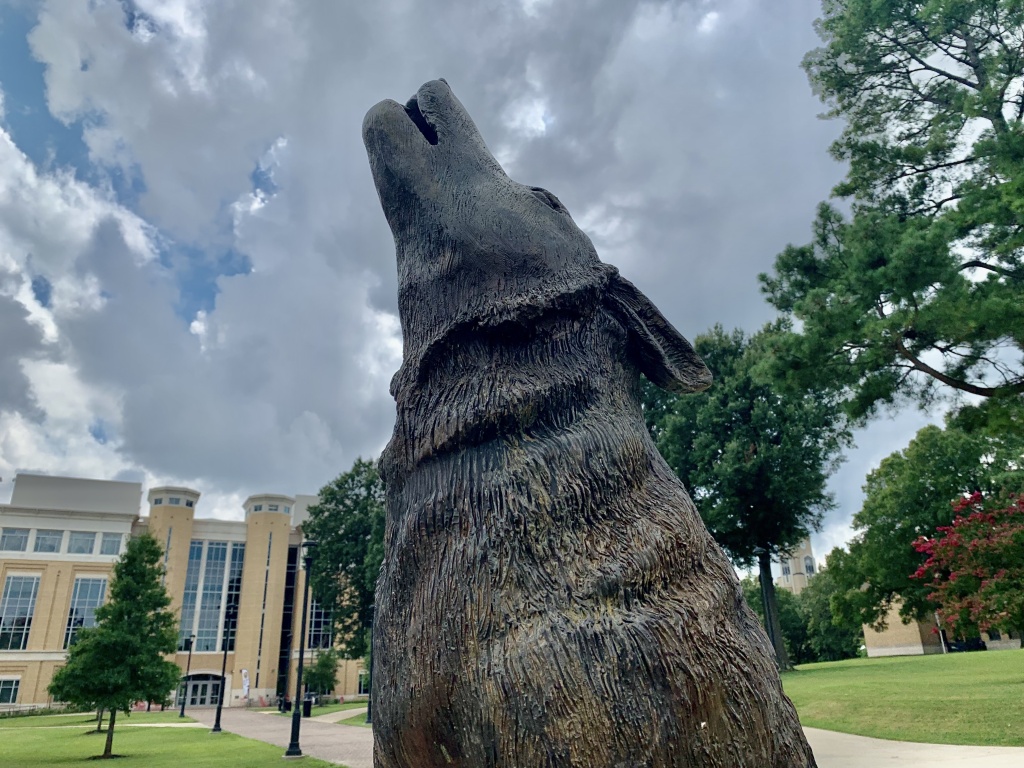 Can you learn anything from a merciless shellacking of a rebuilding FCS program? Red Wolves looked faster, bigger, and better prepared than the Grambling State Tigers, who committed one fewer targeting penalties than points scored.

Yes, yes, the Grambling State band brought the fire, but the Red Wolves pigskin performance did check off the boxes I wanted to see checked. Did the offensive line give Blackman time to do his work? Absolutely. He plied his wares largely unmolested, finishing the game early with four total touchdowns and a 196.2 QB rating. Has the defense plugged the holes on big plays? Grambling was stifled the entire night, with the Tigers’ mustering up one “big” play – a 34 catch from freshman RB Chance Williams. Can the defense menace the QB? The defense did collect a safety (with John Mincey literally throwing a Grambling State offensive lineman into the quarterback), and the defense did collect four sacks, including one from heroically undersized nose tackle TW Ayers. Did we see some life in the run game? Five guys scored on the ground, including freshman RB Mike Sharp. Johnnie Lang and Brian Snead both looked sharp, with Lang pounding 124 yards and averaging nearly 10 yards a carry. Is Jeff Foreman ready to step up and take over? Champ Flemings was the man on Saturday night, collecting a TD and 122 yards. Meanwhile, Foreman enjoyed a mostly quiet evening, catching one ball for five yards and mostly disappearing after committing a hold early in the game.

The second half did feature a few lapses in discipline, with flags thrown for a number of personal fouls that likely had Butch Jones stalking up and down the sideline, punching guys in the stomach at random. Still, it’s difficult to complain…about anything. Backup QB AJ Mayer was excellent in giving Blackman the majority of the second half off, using his legs to punch in a score

In my preview, I said the score wouldn’t be the story. But the Red Wolves offense put up an incredible amount of points and the defense was stingier than what what we saw all last season.

It was great. But, it was Grambling, too.

PHOTO CREDIT: I snapped this while walking through campus and enduring the jungle-level humidity of Jonesboro’s muggy, Venus-like atmosphere.